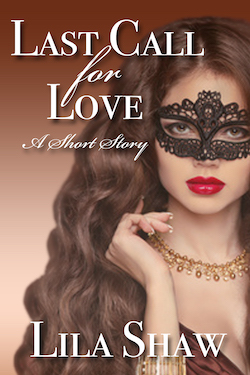 Penelope (Penn) is in love with a man she has denied herself for two years, not just because they are baseball teammates and good friends. Penn is a succubus, a demon creature sustained by sex, and the men she sleeps with must be mind-wiped after she feeds. Breaking the only law of her kind means death for the both the succubus and her man. When Penn succumbs in a weak moment, she has only hours left before she will be forever erased from Joe’s memory or destroyed.

This short story was previously published as part of an anthology, Midnight Seduction, from Evernight Publishing, released in 2011, out of print in 2016. The story has been re-edited from its original version.